MAC OS RANSOMWARE
On March 4, we detected that the Transmission BitTorrent client installer for OS X was infected with ransomware, just a few hours after installers were initially posted. We have named this Ransomware “KeRanger.” The only previous ransomware for OS X we are aware of is FileCoder, discovered by Kaspersky Lab in 2014. As FileCoder was incomplete at the time of its discovery, we believe KeRanger is the first fully functional ransomware seen on the OS X platform.
Attackers infected two installers of Transmission version 2.90 with KeRanger on the morning of March 4. When we identified the issue, the infected DMG files were still available for downloading from the Transmission site (hxxps://download.transmissionbt.com/files/Transmission-2.90[.]dmg) Transmission is an open source project. It’s possible that Transmission’s official website was compromised and the files were replaced by re-compiled malicious versions, but we can’t confirm how this infection occurred. 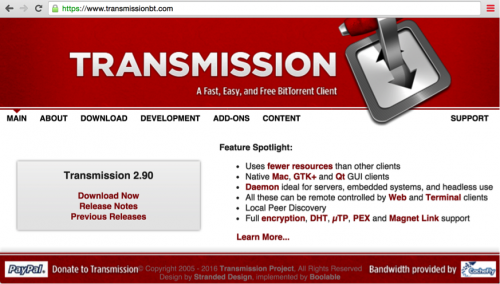 Figure 1 KeRanger hosted in Transmission’s official website
The KeRanger application was signed with a valid Mac app development certificate; therefore, it was able to bypass Apple’s Gatekeeper protection. If a user installs the infected apps, an embedded executable file is run on the system. KeRanger then waits for for three days before connecting with command and control (C2) servers over the Tor anonymizer network. The malware then begins encrypting certain types of document and data files on the system. After completing the encryption process, KeRanger demands that victims pay one bitcoin (about $400) to a specific address to retrieve their files. Additionally, KeRanger appears to still be under active development and it seems the malware is also attempting to encrypt Time Machine backup files to prevent victims from recovering their back-up data.
Palo Alto Networks reported the ransomware issue to the Transmission Project and to Apple on March 4. Apple has since revoked the abused certificate and updated XProtect antivirus signature, and Transmission Project has removed the malicious installers from its website. Palo Alto Networks has also updated URL filtering and Threat Prevention to stop KeRanger from impacting systems.
Posted by Unknown at 22:52