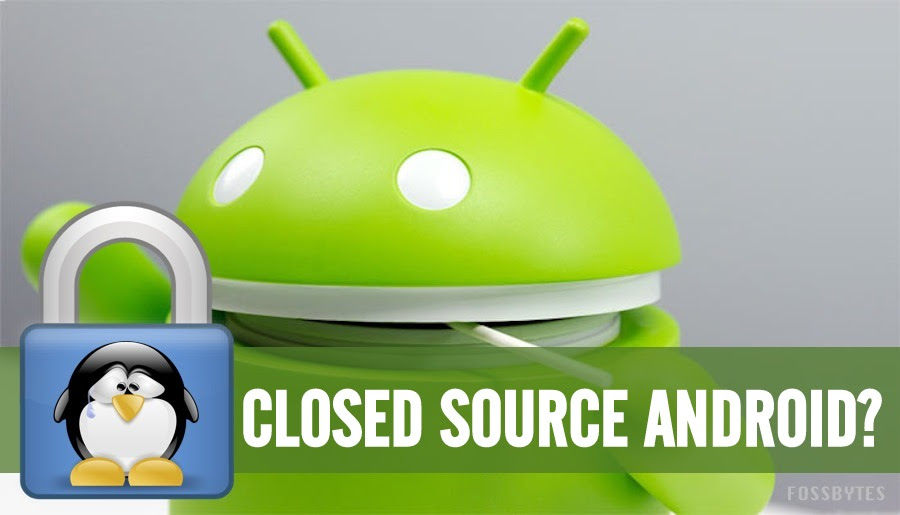 In order to create a proprietary closed-source version of Android, Google is working on a secret project, according to technology analyst Richard Windsor. He claims that Google is doing so to bring faster updates to Android operating system and add more features to its Nexus smartphones.
To take control of the Android in a much bigger way, Google is reportedly working on a proprietary version of the mobile operating system.According to the claims of a technology analyst Richard Windsor, Google is working on a highly confidential internal project to rewrite the ART runtime to scrape the dependencies from the code base in AOSP (Android Open Source Project).
The reason behind this step lies in the problem with pushing the updates via the means of OEMs. Unlike Apple’s iOS that pushes its updates rapidly, it takes years for Google to update the Android devices.
For example, it took a long period of 2 years for Android L to overtake Android K. iOS achieves the same in 2-3 months.
“Google won’t admit this a problem. Internally they’re aware it’s a problem,” Windsor adds.
Windsor hints at Google’s intention to take the complete control of Android software to bring more functionality to its Nexus line of devices. To bring some important changes like battery drainage, some code changes are needed and this could be achieved with a proprietary version of Android OS.
It’s being predicted that in later phases of the Oracle vs. Google case over the fair use of Java APIs, Oracle might win the battle. This would provide Google the excuse it needs. Google might simply say that “we were forced to do it” and announce a proprietary Android version at Google I/O 2017.
If a proprietary closed-source version of Android hits the market, it’ll have great impact on the mobile industry and open source advocates.
We have contacted Google for more information about the same and we’ll be updating the article if we get something more.

What are your views regarding this rumored development? Don’t forget to drop your feedback in the comments section below.
Like our facebook page
https://www.facebook.com/joshacks/?ref=bookmarks
Posted by Unknown at 03:39